Grease along the Champions League touchline

A while back, I wrote a post comparing Diego Simeone to Leo “Craterface” Balmudo aka the Bad Guy from Grease. 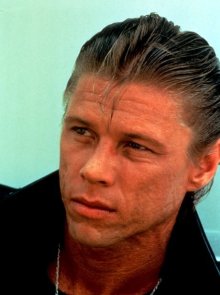 UPDATE: Conte looks like Travolta, Simeone looks like the bad guy. So you know the GREASEmann will step up. First half penalty kick goal for Antoine.